Your comprehensive travel guide about Spain - with current information and tips

Spain is one of the most beautiful and diverse countries in the world. An old saying by Alexander Dumas, “Africa begins at the Pyrenees”, as well as the advertising slogan of the Spanish tourism association, “Spain is different”, describe this very aptly. 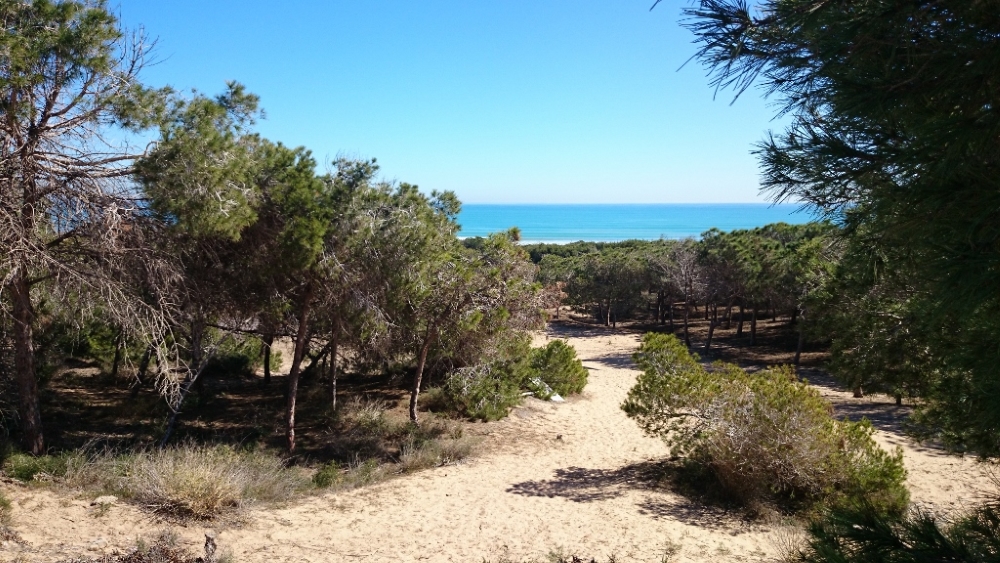 Many visitors are amazed at how mountainous Spain is and how long it takes to drive from one province to the other. After Switzerland, Spain has the most mountains in a pan-European comparison!

The geographical and scenic diversity enables a wide variety of activities on vacation. Even if Spain is mostly associated with sun, sand and sangria, the country has a lot more to offer! Especially in the less visited hinterland, where many cultural and architectural surprises await visitors.

Spain is different. Spain is special. It is impossible to find a common denominator for a country that is as geographically and culturally diverse as Spain. Its uniqueness is what makes Spain so special and attracts millions of visitors to come back year after year. Spain has been one of the four most popular tourist destinations in the world for many years. And there is more than one reason for that. The Iberian Peninsula is a melting pot of cultures, with a long history and beautiful nature. Spain fascinates everyone who has been there. Sometimes it never lets you go – like us, who made Spain their home. We have compiled a wealth of tourist travel information about Spain. First-hand and from authors who live here and are very knowledgeable. There is a series of highly professional travel videos, detailed descriptions and hand-picked recommendations on all the sights and activities in Spain. Whatever your requirements, we assure you that you will find all the travel information you need here to help you plan your holiday in Spain perfectly. 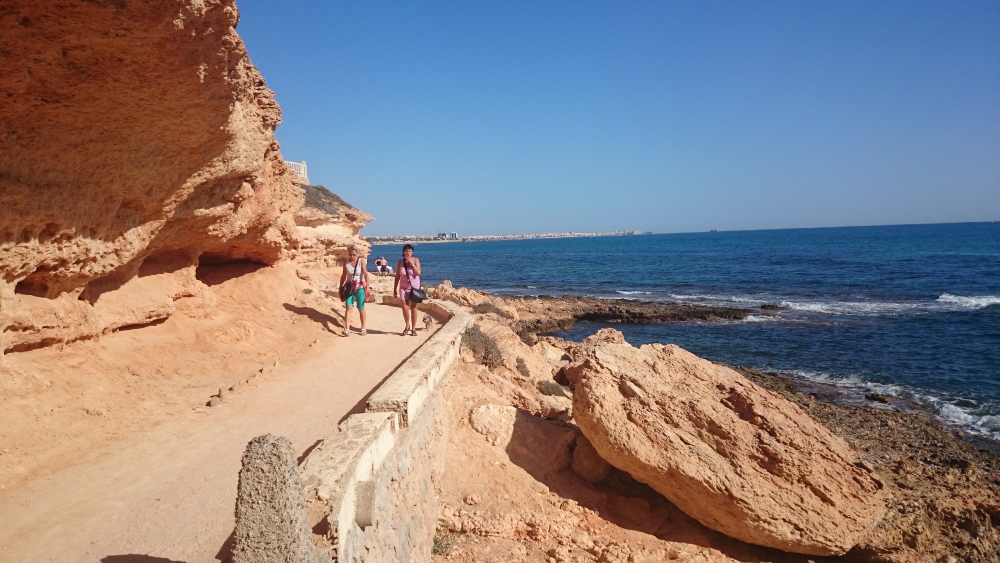 The many national parks are unique and Spain prides itself on protecting them very carefully. The facts: 9.1% of the country is protected, 42% in the Canary Islands, 21.5% in Catalonia and almost 19% in Andalusia. Andalusia is the second largest autonomous community in Spain. This mountainous province, which many consider to be the pristine Spain, is home to 36% of the country’s total protected area. The protected regions offer a valuable habitat for rare animals and plants and of course for people. 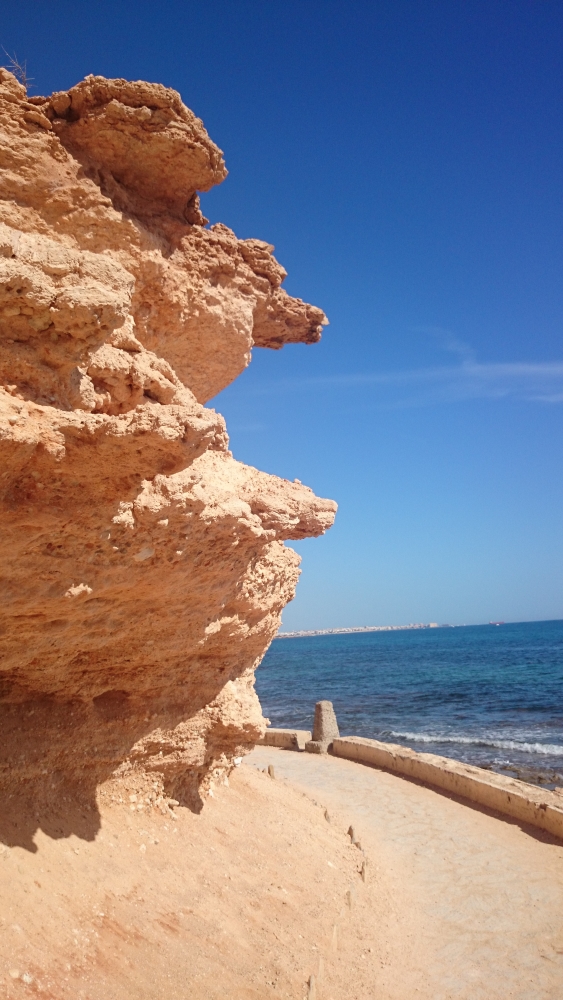 Spain was occupied for over 700 years by Moors who immigrated from North Africa, who have left behind a rich cultural legacy – be it architectural or advances in agriculture. Some of the typical terrace fields and irrigation channels date back to the times of the Moors and are of Arab origin, for example the Urb. Blue Lagoon built in the Moorish style.

The reconquest and colonization of America, which brought an immeasurable amount of gold and silver to Spain in its glory days, was a time of great expansion. Wonderful churches and palaces were built not only in the colonial lands but also at home to show off one’s wealth. Many of these testimonies to the epoch when Spain was a world power and ruler of the seas are in places where one would not expect it.

The big cities of Madrid and Barcelona are probably the most famous destinations for city trips. But there are many more cities worth seeing in Spain such as Seville, Burgos, Valencia, Malaga, San Sebastian, Granada, Cordoba, to name a few. Each of these cities has a unique culture and tradition that is proudly preserved by all generations.

The country is divided into regions with their own culture and gastronomic diversity, which is characterized by locally available ingredients and specialties. Many regions have their own language, which is very different from Castellano Spain.